By Way of Helena 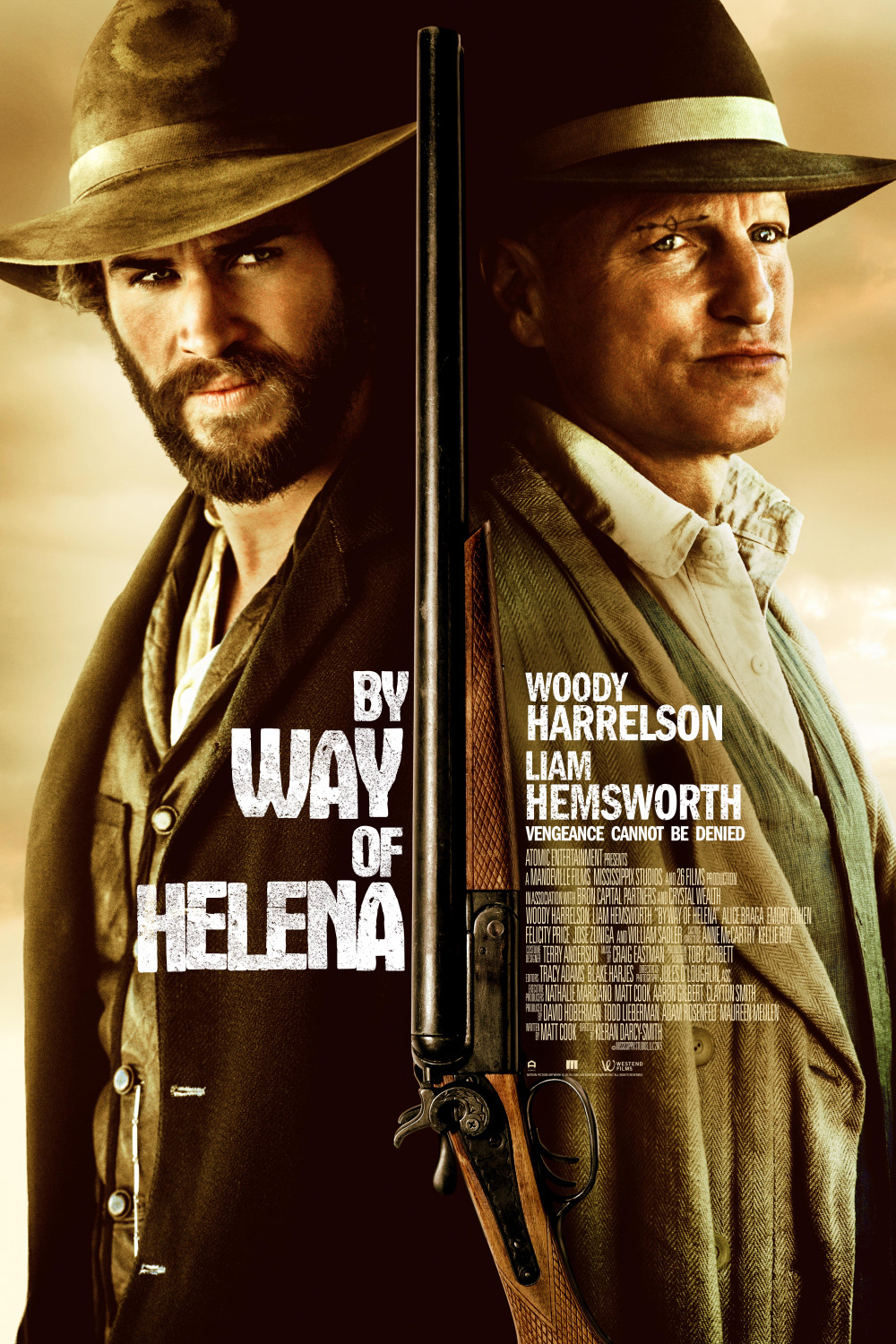 Texas, 1887: a place filled with violence, lore, and legend. The prophetic Abraham Brant (Harrelson), known as The Preacher to all, has a cult-like hold over the townsfolk of frontier town Mount Hermon. Stories of war, killing, and the divine follow him wherever he goes.

Not far from this isolated town, a slew of dead bodies begins to appear, washed up on the shores of the Rio Grande. Battle-weary Texas Ranger David Kingston (Hemsworth) is tasked with scouting Mount Hermon in order to find the source of the mysterious murders. In a twist of fate, Abraham is the very man who killed David' father in a bloody duel when David was only a child.

Intrigued and fascinated by the man who took his father's life, David and his beautiful wife Marisol (Braga) arrive in idyllic Mount Hermon. But as David is torn between the letter of the law, and discovering his own need for revenge, they quickly learn that nothing about Abraham, Mount Hermon or the murders is at all what it seems.