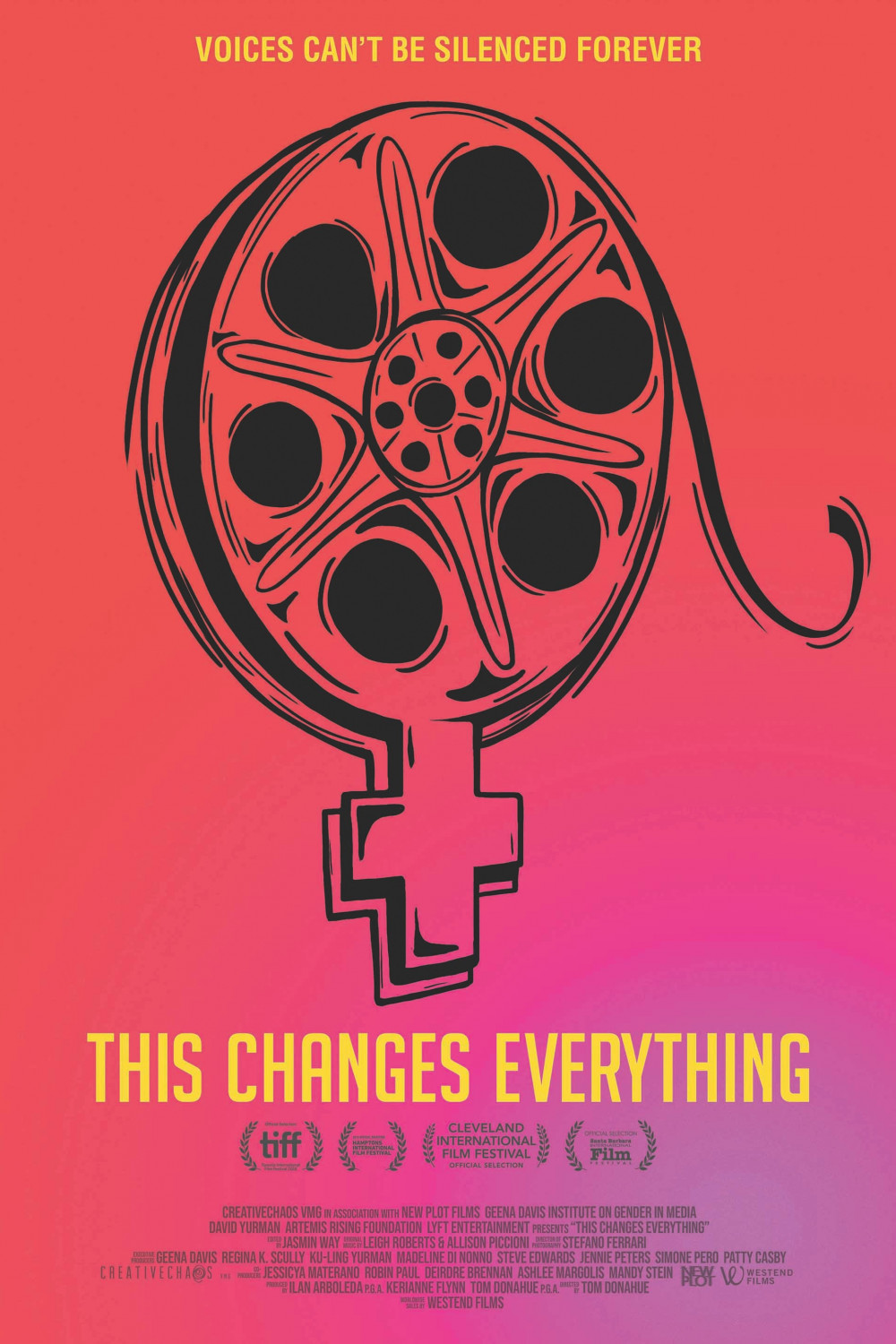 THIS CHANGES EVERYTHING is a timely documentary that uncovers what is behind one of the most confounding dilemmas in the entertainment industry: the under-representation and misrepresentation of women. Backed by hundreds of stories and overwhelming data, director Tom Donahue puts forward decades of discrimination against women in Hollywood, behind and in front of the camera. Most importantly, the film seeks pathways and solutions from within and outside the industry, and around the world.

#TimesUp doc 'This Changes Everything' gets international sales deal (exclusive)