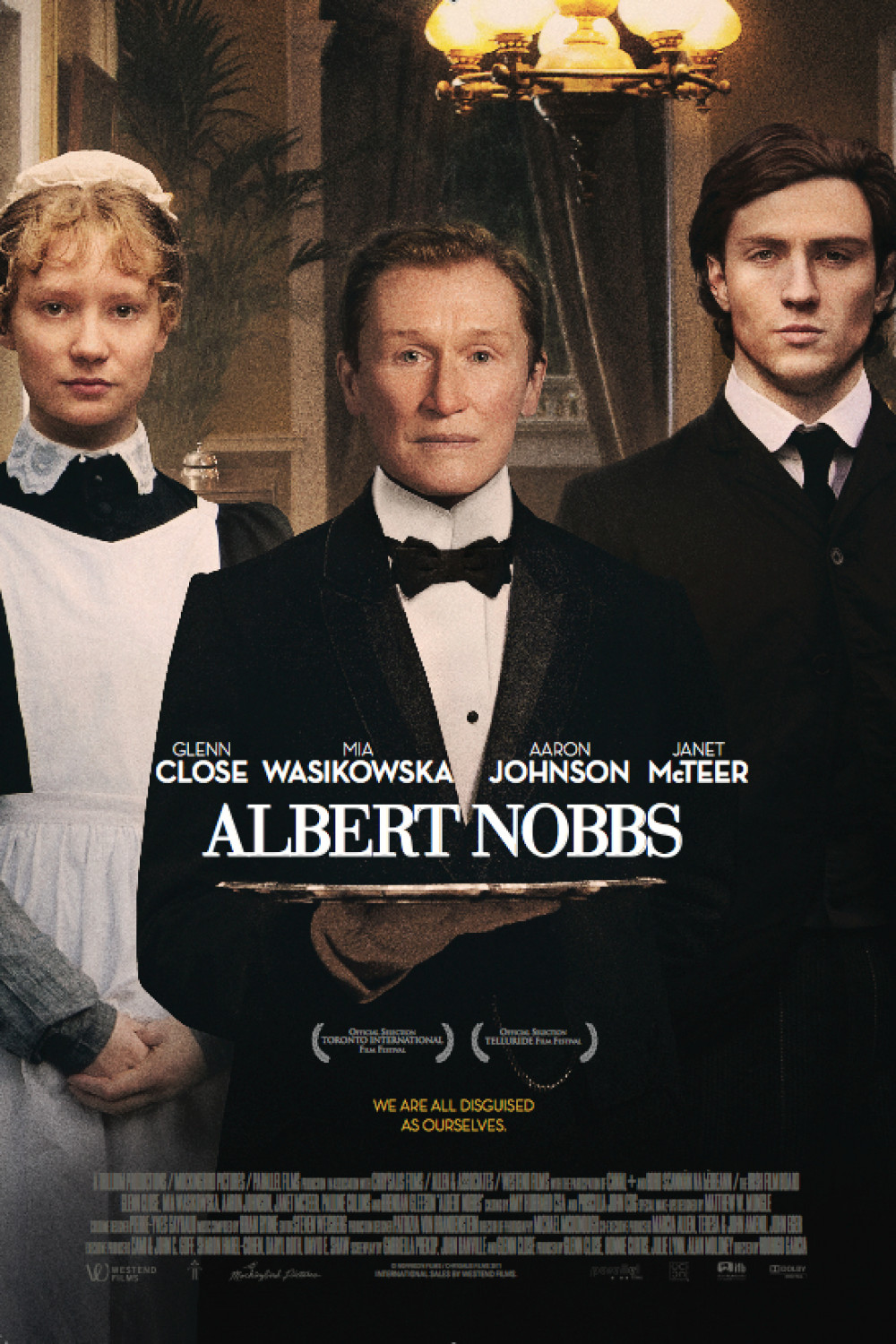 A witty Irish-set period drama about the lives of staff at Dublin's most luxurious hotel: the illegitimate child of a maid, a beautiful couple's impossible love, and Albert; a woman who pretends to be a man to survive.

19th Century Ireland: for a woman to be independent and single, she must deceive everyone by pretending to be a man. Albert, a shy butler who keeps himself to himself, has been hiding deep secret for years: he is a woman who has had to dress and behave as a man all her life in order to escape a life of poverty and loneliness.

When a handsome painter Hubert Page arrives at the hotel, Albert is inspired to try and escape the false life she has created for herself. She gathers her nerve to court beautiful, saucy young maid Helen in whom she thinks she's found a soul-mate; but Helen's eye is on a new arrival: handsome, bad-boy Joe, the new handy-man.

As Albert dares to hope that she might one day live a normal life, we catch a glimpse of a free-spirited woman who is caught in the wrong time.