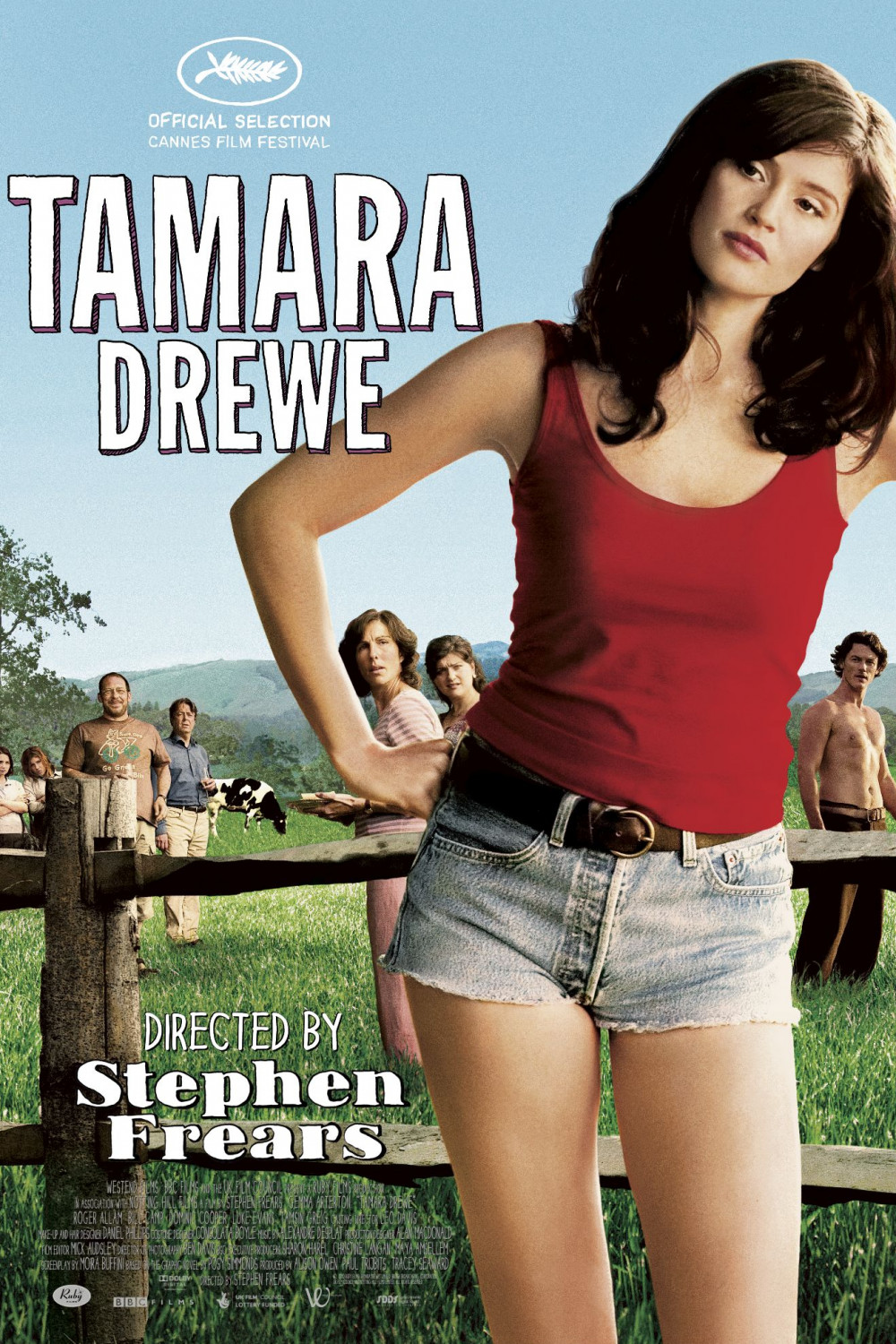 This is the contemporary tale of a Londoner returning home to the country – and to her past. Tamara is a sexy, feisty, journalist. When her estranged mother dies, she finds herself in charge of selling the old house – which means a trip back to an old village, and some familiar faces.

Village life is dangerously shaken up with the arrival of the smolderingly beautiful Tamara. Once an ugly duckling, she’s reinvented herself as an irresistible femme fatale (with the help of cosmetic surgery) and is barely recognizable to the locals or her old flame, Andy. As she ignites a trail of envy and lust and gossip, Andy watches Tamara, trying to catch a glimpse of the girl he was once in love with…

Tamara is the ultimate modern girl; but for all her independence, ambition and sex appeal it’s actually the vulnerable, shy fish-out-of-water underneath that make her story funny, moving and very human.